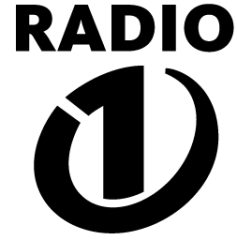 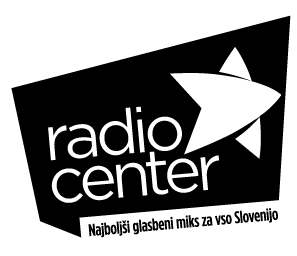 After the Ivan Tavčar’s novel

Blossom in the fall is a story by Slovenian author Ivan Tavčar (1851 – 1923). The story is about love between a succesfull man living in the city and a young humble farmers daughter. It’s a story of contradictions between restless life in the town and the peace of country life. Story was written in 1917, but could be easly depicted into the present times. In 1973 director Matjaž Klopčič shot one of the most famous movies in Slovenian history, following the words of the story.

It has never been put to stage as a musical. The libretto of the musical strictly follows the literary work, but it does not skip the opportunity to connect to present reality, musical parts are nostalgic and romantic, interpreted by some of the most famous Slovenian singers. 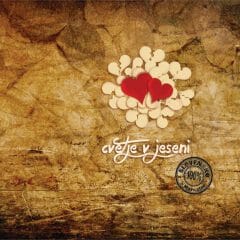