The honorary sponsor is the Ambassador of the Spain Her Excellency Anunciada Fernández de Córdova.

Following last year’s magnificent performance by the Spanish flamenco dancer María Pagés, visitors can look forward to her new performance. She will present her project, entitled Self Portrait, which was first presented in Tokyo in 2008. It took two years for it to be created, after it was proposed by the famous dancer and choreographer Mikhail Baryshnikov. He proposed that the artist create choreography which would revive her as a person, dancer and creator. The project received two important awards: the Critics’ Choice Award at the 15th La Bienal de Flamenco in 2008 and the People’s Choice Award for the best project at the 13th Festival de Jerez in 2009. 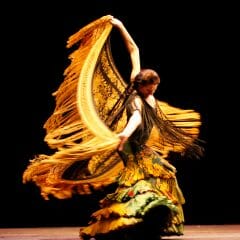 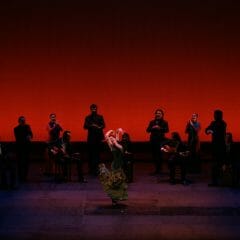 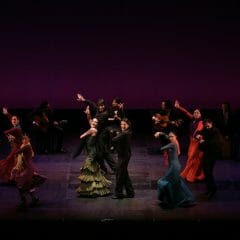 The honorary sponsor is the Ambassador of the Spain Her Excellency Anunciada Fernández de Córdova.