We would like to inform you that due to bad weather forecast the concert of chamber orchestra Anima Musicae on 5th August at 8.30 pm is moved to the Slovenian Philharmonic. Because of the change of the location we do require a change of tickets. Thank you for your understanding.
The use of a protective face mask or other form of protection for the mouth and nose area and the disinfection of hands are compulsory in enclosed public spaces. You can find more information here.

Krzysztof Penderecki (1933) is a leading contemporary composer, a highly respected and appreciated personality and an artist who knew how to gain popularity among the general public whilst living and creating. In his youth, he preferred contemporary musical trends, whereas now he has returned to tradition. The Polish Requiem was created between 1980 and 1984 and revised in 1993 and 2005. The parts of the text in Latin are dedicated to Polish heroes, such as Lech Walesa, and victims of the nation’s history of suffering. Nevertheless, the music of this majestic 110-minute piece has a general and much deeper, non-musical meaning.

The Polish Requiem will be performed, under the composer’s baton, by excellent soloists: Iwona Hossa, soprano, who has been working with Penderecki for eleven years and has performed with him on all his voice and instrumental cantatas and oratorios. Agnieszka Rehlis, mezzo-soprano, has all the major works from Bach to Penderecki in her repertoire. Adam Zdunikowski graduated from the solo singing class at the Fryderyk Chopin University of Music in Warsaw. After winning some Polish singing competitions he became a member of the Polish National Opera; he has also worked at other Polish opera houses as well as in the Hamburg Staatsoper since 1992 and in the Czech National Opera House in Prague since 1998. Liudas Mikalauskas from Lithuania, one of the best known young bass singers, leaves audiences and critics alike agog with the beautiful timbre of his voice. 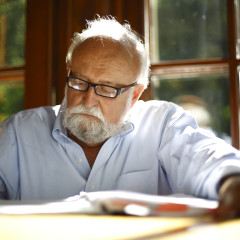 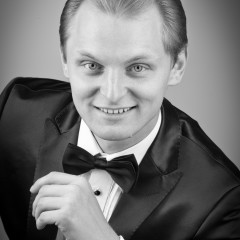 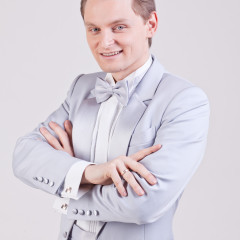 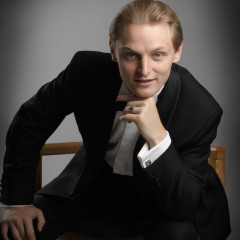