The performance of the orchestra from Turin is bound to be special. In addition to popular Baroque works by the great Johann Sebastian Bach, we will also hear two compositions for flute, clarinet and string orchestra by the famous Sofia Gubaidulina. This will be the premiere of these works in Slovenia.

Sofia Gubaidulina, a native of the Tatar Republic, is one of the most interesting and famous female composer of the 20th century. She writes: “I am a religious person, and by ‘religion’ I mean re-ligio, the re-tying of a bond…restoring the legato of life. Life divides man into many pieces … There is no weightier occupation than the recomposition of spiritual integrity through the composition of music.”

The Orchestra of the Teatro Regio of Turin was established in 2003 and includes musicians who otherwise perform in the opera orchestra. From the outset, the ensemble attracted the attention of audience and critics alike, not only because of their quality, but also because of their extremely interesting and special programmes and the compositions they perform. Their main focus is on the literature of the 19th and 20th centuries. The orchestra offers a well-chosen programme, combining so-called established and crossover music.

The Estonian conductor and violinist Andres Mustonen’s musical path has been very interesting: when young, he was an avid admirer of contemporary music, which was soon joined by his great interest in early music. He founded the early music ensemble Hortus Musicus. Today, the artist conducts important orchestras worldwide.

ROUND TABLE WITH COMPOSER SOFIA GUBAIDULINA

Open to the public 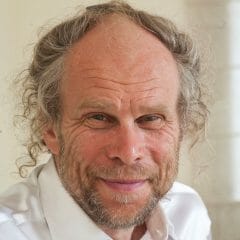 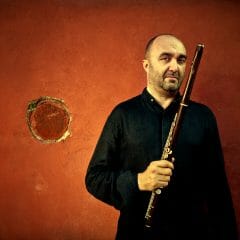