Evita is one of the most well-known musicals by Andrew Lloyd Webber and Tim Rice. The musical is about the life, glory, humanitarian work and death of Eva Perón, the second wife of Argentinian president Juan Perón. In 1976, the soundtrack of the rock opera was published, which was then followed by the production at the London Theatre in the legendary West End; the production won the Laurence Olivier award for best musical. A year later, it was staged on Broadway, where it was the first British musical ever to receive a Tony award. International tours followed, and in 1996, a film was made with Madonna and Antonio Banderas. The Evita musical was restaged in 2006 in London and in 2012 on Broadway.

Eva Perón used her smarts and charisma to rise meteorically from the slums of Argentina to the presidential mansion as First Lady. Adored by her people as a champion for the poor, she became one of the most powerful women in the world — while her greed, outsized ambition and fragile health made her one of the most tragic. Musical Evita tells Eva’s passionate and unforgettable true story, and features some of theater’s most beautiful songs, including Don’t Cry for Me Argentina, I’d be Suprisingly Good for You, Another Suitcase in Another Hall, High Flying, Adored ecc. 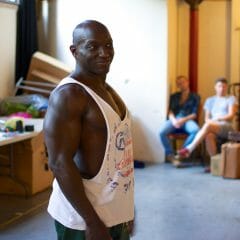 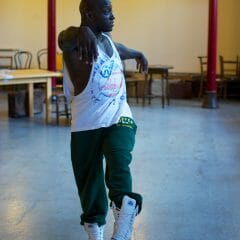 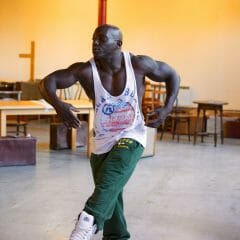 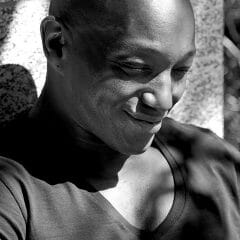 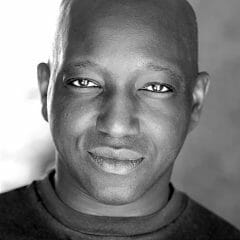 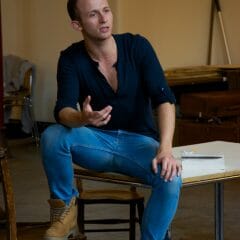 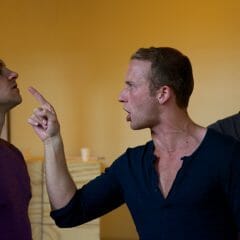 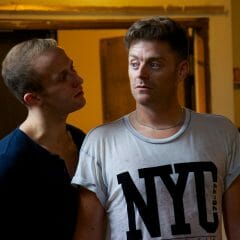 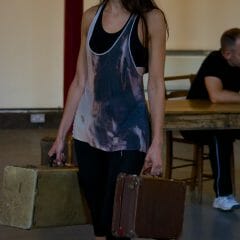 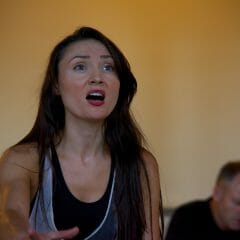 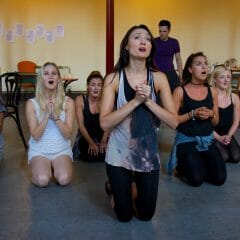 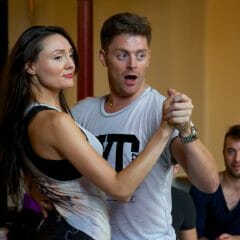 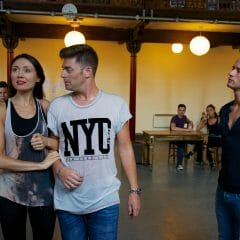