In accordance with the recent Ordinance on the temporary partial restriction of movement and the restriction or prohibition of public gatherings in order to prevent SARS-CoV-2 infections (UL RS 147/2020), all Festival Ljubljana events are postponed until further notice. Križanke Box Office is closed, tickets can be bought online. More information here.


BLOSSOM IN THE FALL

After the novel by Ivan Tavčar

After last year’s premiere and the great enthusiasm with which it was received by the audience, two performances of the original Slovenian musical will be staged at this year’s Ljubljana Festival. The story of a young farmer’s daughter and a successful man living in the city, written by Ivan Tavčar, which is almost a hundred years old, is as relevant as ever.

Even though musicals are a tradition of London’s West End, Blossom in the Fall is the original Slovenian contribution to this genre: fresh, convincing, full of longing and hope, a huge challenge to its creators and all its performers. Gorazd Slak came up with the idea for this musical and the Ljubljana Festival became its co-producer. “We will witness the birth of a new Blossom in the Fall we can all be proud of,” said director Darko Brlek before its premiere last year. And he was right.

Musical is in Slovenian with English subtitles. 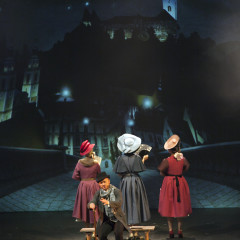 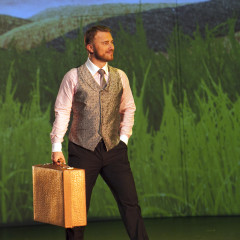 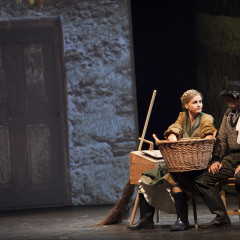 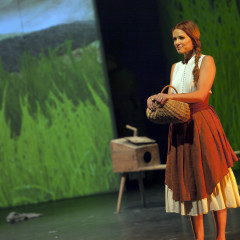 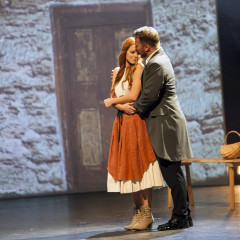 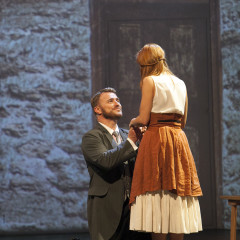 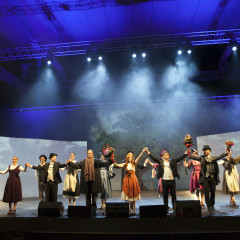 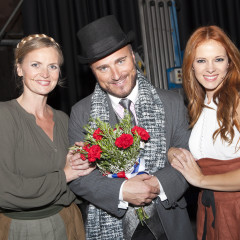 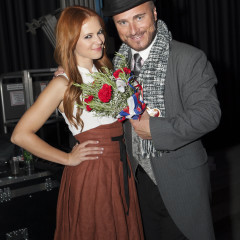 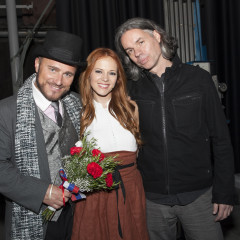