As a result of building and renovation work being carried out by Union Hotels, the concert will now take place at the Ljubljana Conservatory of Music and Ballet rather than in the Union Hall as originally planned.

Tickets may also be exchanged at the Eventim office in Tivoli Park (Celovška cesta 25) on weekdays from 10 am to 4 pm.

You must hand in your existing tickets when collecting your new tickets.

We apologise for the inconvenience. 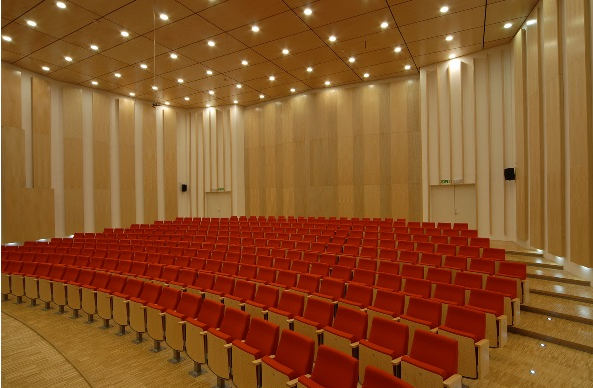 Dear Sir / Madam, We would like to inform you that the parking space at the Conservatory of Music and Ballet Ljubljana will not be available due to the small capacity on the day of the concert. We recommend the use of parking lots near the school – Prule, Trnovo, Botanical Gardens (parking is limited). Thank you for your understanding. 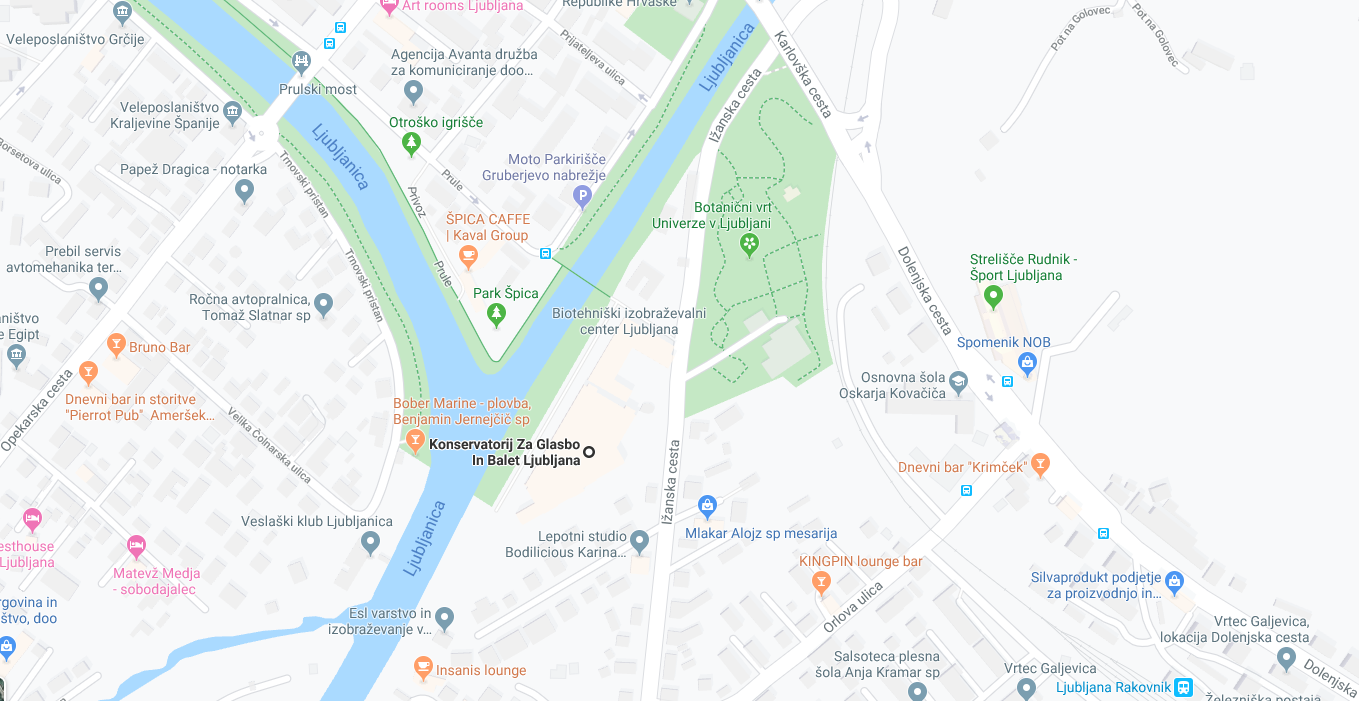 Talented young pianist Alexander Gadjiev was born in 1994 into a family of musicians in Gorizia (Italy). Alex was just five years old when he started to show an interest in music. He began piano lessons with his mother before continuing his training with his father, the acclaimed Russian pianist Siavush Gadjiev. He has won first prizes at numerous piano competitions. He made his orchestral debut at the age of nine and gave his first piano recital a year later. In 2012 he graduated magna cum laude from the Bruno Maderna Conservatory in Cesena. A notable milestone in his career came in 2015, when he won first prize and the audience prize at the 9th Hamamatsu International Piano Competition. The competition jury consisted of the noted pianists Martha Argerich, Sergei Babayan, Pavel Nersessian and Akiko Ebi, the last of whom, as jury chairperson, remarked that „[Gadjiev’s] strength lies in the originality and creativity of his interpretation. It is based on tradition, but goes well beyond the traditional confines of music.”

Jan Latham-Koenig is the founding Artistic Director of the Britten-Shostakovich Festival Orchestra. He has been Chief Conductor of the Kolobov Novaya Opera Theatre of Moscow since April 2011, the first Briton to hold such a post in Russia. In 2013 he became Head of its Artistic Board. He studied at the Royal College of Music in London and started his career as a pianist. In 1982 he decided to devote himself wholly to conducting. Since then he has performed with many of the leading European orchestras and, from 1989 to 1992, was Music Director of the Orchestra of Porto, which he founded at the request of the Portuguese government. In 1988 he made a sensational debut as an opera conductor with Macbeth at the Vienna State Opera and became its permanent guest conductor from 1991, giving about one hundred performances. He now regularly conducts in the world’s leading opera houses, including Covent Garden, the Opéra National Paris-Bastille and the operas of Berlin, Hamburg, Rome, Lisbon and Santiago in Chile. Jan Latham-Koenig has been nominated three times as Best Conductor in Russia’s prestigious Golden Mask Awards, winning in 2014 for Tristan und Isolde, the first time Wagner’s opera had been performed in Moscow.

There are few symphony orchestras in the world that can pride themselves on a tradition as intensive and enduring as that of the Slovenian Philharmonic Orchestra. The Slovenian Philharmonic Orchestra has reaffirmed its reputation on numerous tours to European cultural centres and in the United States of America and Japan, as well as presenting itself at many renowned international festivals. Amongst the particularly noteworthy events of the previous season were a European tour performing a concert version of P. I. Tchaikovsky’s opera Iolanta, with Anna Netrebko in the leading role, as well as the performances in the Royal Opera House in Muscat, and a seven-concert tour with Mischa Maisky in Slovenia, Germany and the Netherlands.