The Israel Philharmonic is without a doubt one of the best and most prestigious orchestras in the world. It was founded in 1936 by Bronisław Huberman and its inaugural concert was conducted by Arturo Toscanini. Today it performs numerous concerts, including a special annotated Youth Concert Series, special concerts, concerts as part of the “Arts for the People” project, and special concerts for soldiers. The Israel Philharmonic travels worldwide, visiting all the best concert halls and important festivals. The orchestra has hosted most of the world’s greatest conductors and soloists, and it also does much to develop talented young artists and young talents from Israel and abroad. 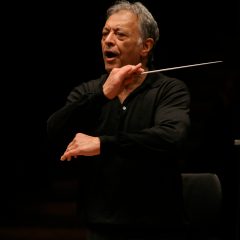 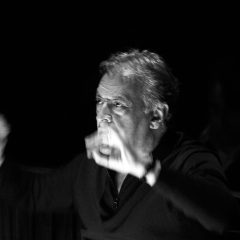 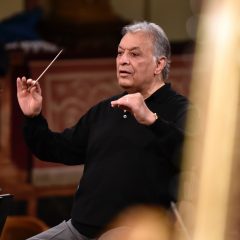 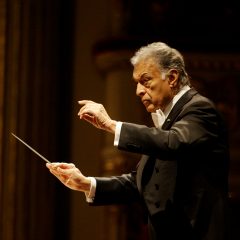