We would like to inform all visitors that the 4th concert of the Tartini String Quartet, scheduled for Tuesday, 31 January, has been postponed to 21 February due to illness. The location and the time of beginning of the concert remain unchanged.
Exchange of tickets is required, more information can be found here. 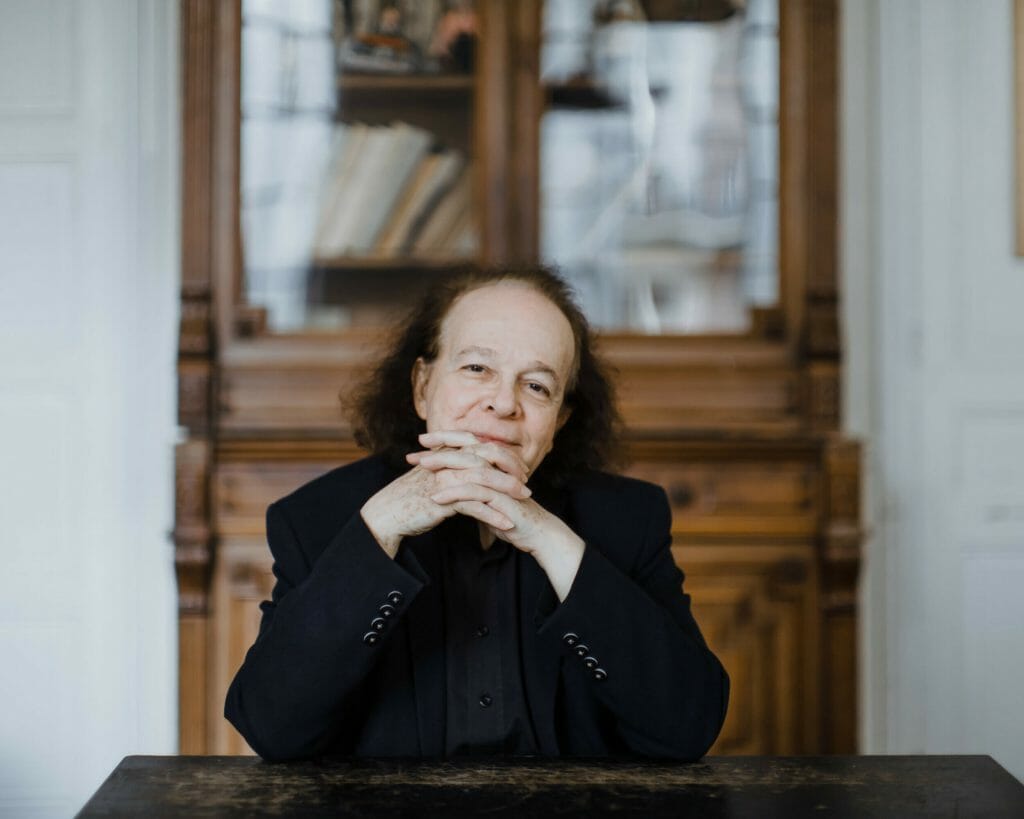 Cyprien Katsaris, the French-Cypriot pianist and composer, was born in Marseilles in 1951. He graduated from the Paris Conservatoire, where he studied piano with Aline van Barentzen and Monique de la Bruchollerie. He has won the International Young Interpreters Rostrum-UNESCO (Bratislava 1977), the First Prize in the International Cziffra Competition (Versailles 1974) and was the only Western European prize-winner at the 1972 Queen Elisabeth of Belgium International Competition.

In 1992, the Japanese NHK TV worked with Katsaris to produce a 13-episode series on Frédéric Chopin which included masterclasses and his own performances. On 17 October 1999, New York concertgoers gave Katsaris a standing ovation in Carnegie Hall for his recital dedicated to Chopin, performed on the 150th anniversary of his death. On 27 January 2006, the day of the 250th Anniversary of Mozart’s birth, Katsaris was the soloist at the inaugural concert of the Mozart Orchestra Mannheim founded and conducted by Thomas Fey. In March 2006, Katsaris was the first pianist to give masterclasses in Franz Liszt’s house in Weimar since the composer himself, who taught there for the last time in 1886, the year of his death. In August 2008, Katsaris was invited to give two concerts on the occasion of the Beijing Olympic Games at the National Center for the Performing Arts. On 10 July 2014, he performed in the first concert held at La Fondation Louis Vuitton in Paris.