We would like to inform you that new dates for musical Lolita are known. More information here.

In accordance with the recent Ordinance on the temporary partial restriction of movement and the restriction or prohibition of public gatherings in order to prevent SARS-CoV-2 infections (UL RS 155/2020), all Festival Ljubljana events are postponed until further notice. Križanke Box Office is closed, tickets can be bought online. More information here.

The honorary sponsor is the Ambassador of the People’s Republic of China, H. E. Ye Hao.

The Martial Arts Trilogy, composed by Tan Dun, is a unique music and film theatrical experience. Scenes from the famous films Hero, The Banquet and Crouching Tiger, Hidden Dragon will be projected on a large cinema screen, accompanied by music provided by composer and conductor Tan Dun, three soloists, the Slovenian Philharmonic Orchestra and Orchestra of Fondazione Teatro Lirico Giuseppe Verdi Trieste. Along with its music, this multi-media event brings special focus to the sublime, spiritually and traditionally transcendent martial arts that make these films so powerful. Tan Dun has won various prestigious awards for the music in Crouching Tiger, Hidden Dragon, including a Grammy and an Oscar. Composer and conductor Tan Dun, currently one of the most sought-after contemporary composers, will be joined by three soloists: the popular violinist Lana Trotovšek, internationally acclaimed pianist Yingdi Sun and  up and coming cellist Zhu Lin. 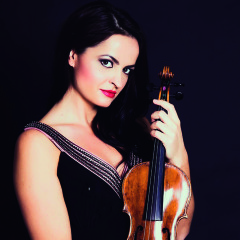 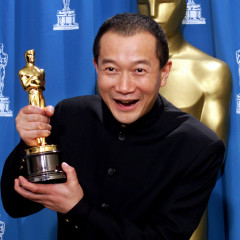 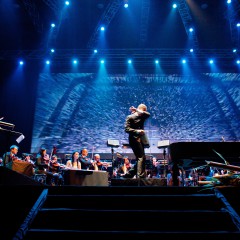 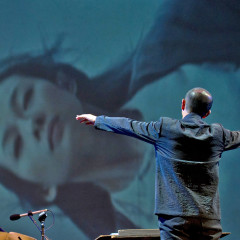 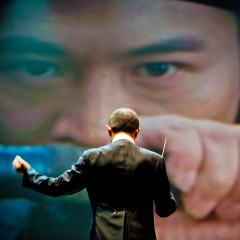 The honorary sponsor is the Ambassador of the People’s Republic of China, H. E. Ye Hao.